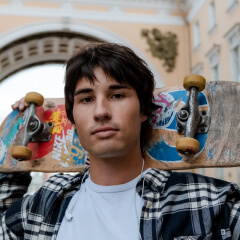 On November 1st, Shopify’s app listing format is going to change. This announcement means big changes for Shopify App developers. Everything from new image formats to 500 character descriptions will change the way developers communicate the key benefits of their new app.

Shopify announced these changes by giving us a screenshot of expected changes, which we discussed here. But that doesn’t help app developers visualize what their respective listings will look like once the change is live. What will the 500 characters look like once published? What will my app highlights look like paired with the new mobile image formats?

App Store Analytics has the solutions. We created a free figma template based on the new listing changes for app store developers to use and help visualize their listings under the new format. That Figma template can be found here.

Using the Figma template, paired with our new feature to let developers build their new app listings under the new character limits, you’ll be ready for the November 1st changes faster than your competition and increase your chances of dominating your app category ranking.

More from the Blog 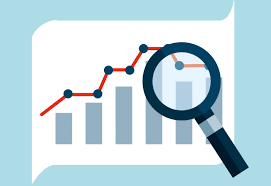 Feature highlight: App rankings with a twist. We're bringing back an old feature with a bit of a twist to it. Track your rankings across categories, collections, and keyword searches alongside your competitors. 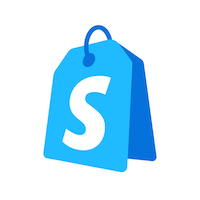 Did you know about these 2 changes coming to the Shopify App Store Listings?

Did you know about these two important changes that are happening? Stay on top of the November 1st Shopify app listing changes.

Thank you! You're subscribed!
Oops! Something went wrong while submitting the form.
We will never share your email address with third parties. Unsubscribe at any time. One email every couple of weeks.