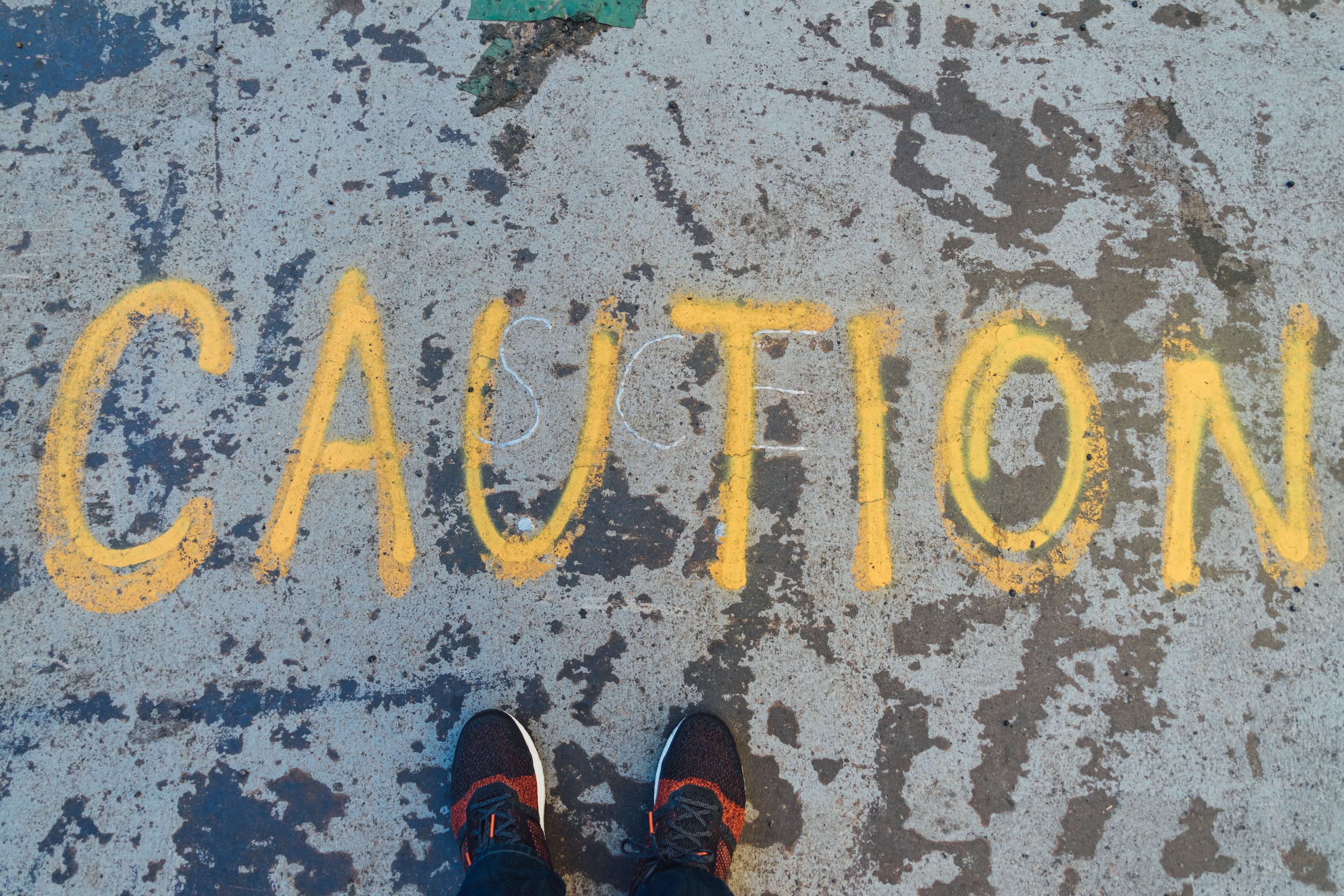 Adding keywords to your partner name - a good way to optimize your Shopify app listing? 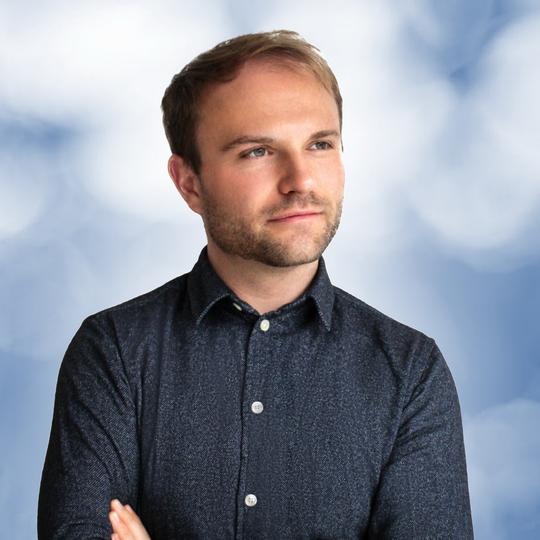 App developers are now starting to change their partner names in the Shopify app store so that they rank higher...

Shopify app developers are free to change their partner name as much as they like. Their partner URL doesn't change, just the partner name text. Like a major app name change, I suspect Shopify could change the partner URL too if the legal company name changed. It's unlikely they'd do this just for SEO (SEO because it's Google that looks at keywords in the URL, Shopify doesn't).

UPDATE: Mladen R from Shopify has clarified their position on this:

The developer name was meant for the legal name of the company / developer. This is still keyword stuffing and I would strongly discourage this use, and we already have plans to create limitations to close this down.

App developers who are going to be able to use this technique most effectively are those with just one app. They can simply pick their most promising specific keywords, like [page builder], and add a couple to the partner name.

Those with multiple apps are going to find it trickier. Finding relevant keywords that apply to all of their apps isn't as straightforward. Here I recommend thinking of the thesis behind the apps and finding something broader to optimize for. A partner with a popup app, SEO app and email marketing app might select [increase sales].

For merchants, adding keywords to the partner name isn't as confusing as it would be to over-optimise the app name. The partner name is not as prominent in the admin and invoices. Still, app developers with multiple apps need to be careful to not add keywords specific to only one of their apps. If a merchant has their backup app installed but sees something about SEO in the partner name it's sure to confuse and even result in an uninstall or negative review.

As with all of your copy, your partner name should read clean and non-spammy if you're going for quality merchants. A partner name of [DanApps - SEO, best SEO apps for SEO] could put off merchants who value their own brand.

In my tests it's very clear that the keywords added to the partner name have a significant ranking benefit. Shopify appears to be fine with it, featuring one app using this technique in their staff picks. Changing your partner name to include keywords looks like a quick way to boost your ranking for your most important or promising search terms.

More from the Blog 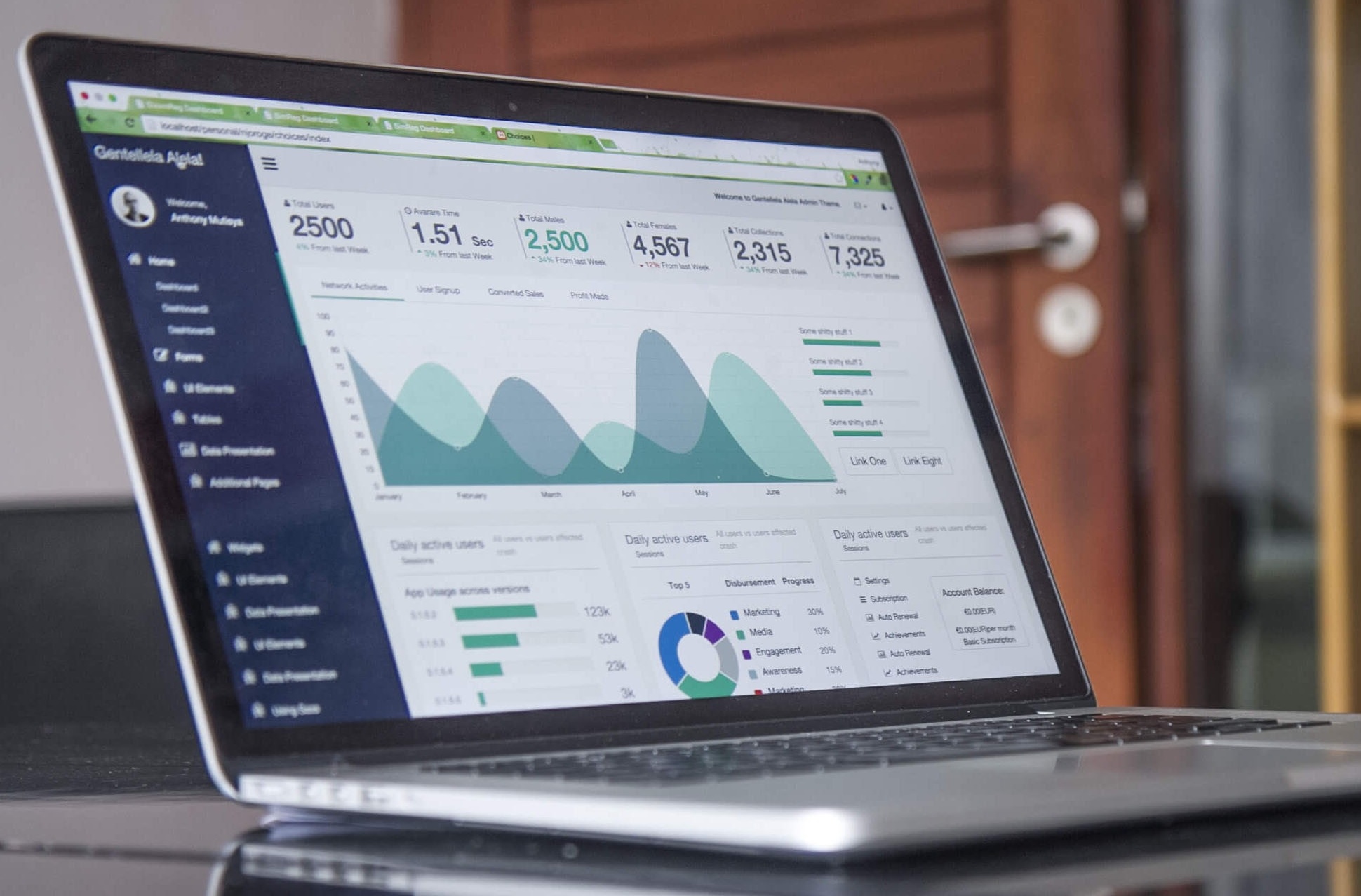 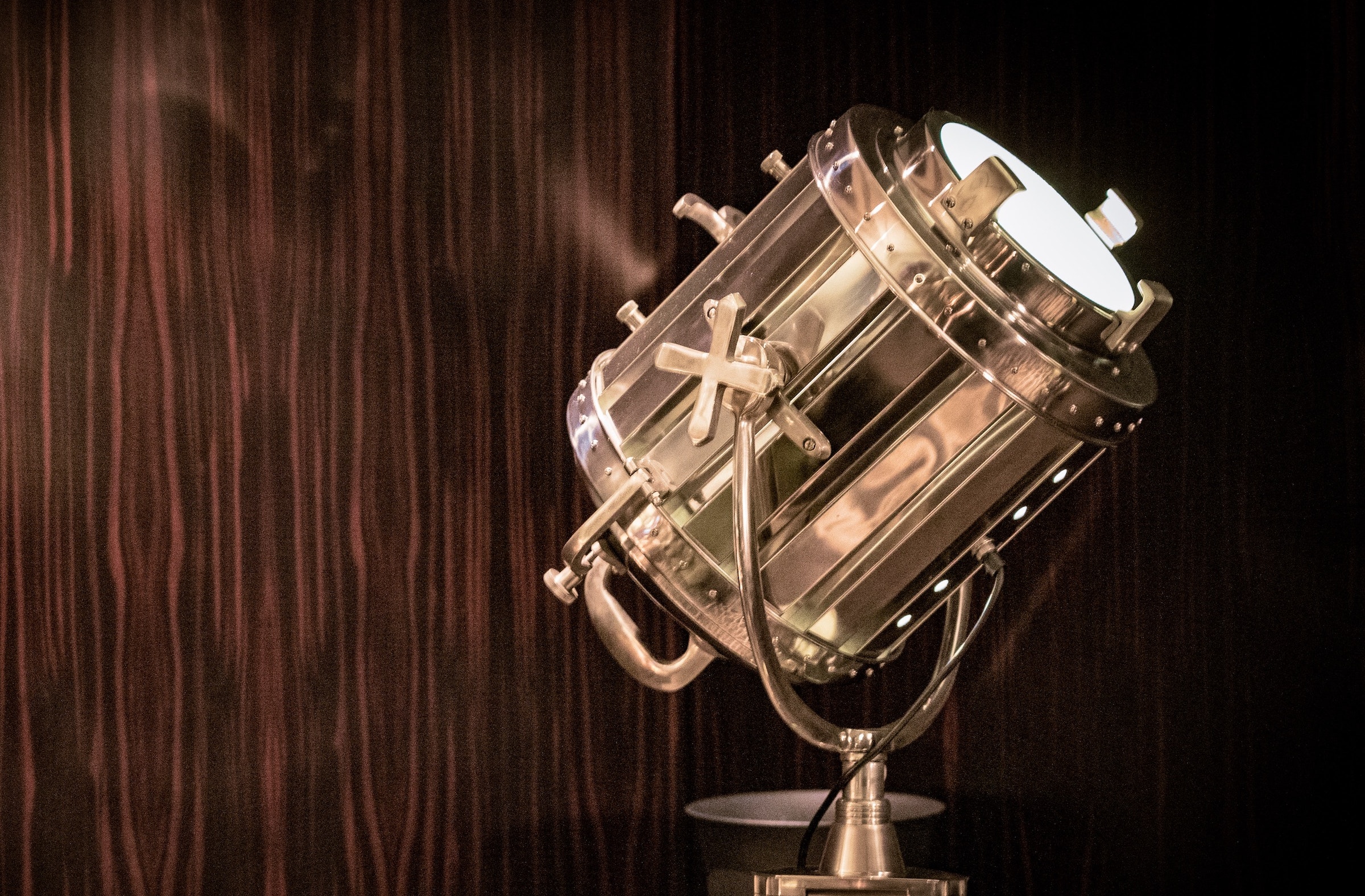 Everywhere your app can be featured on Shopify 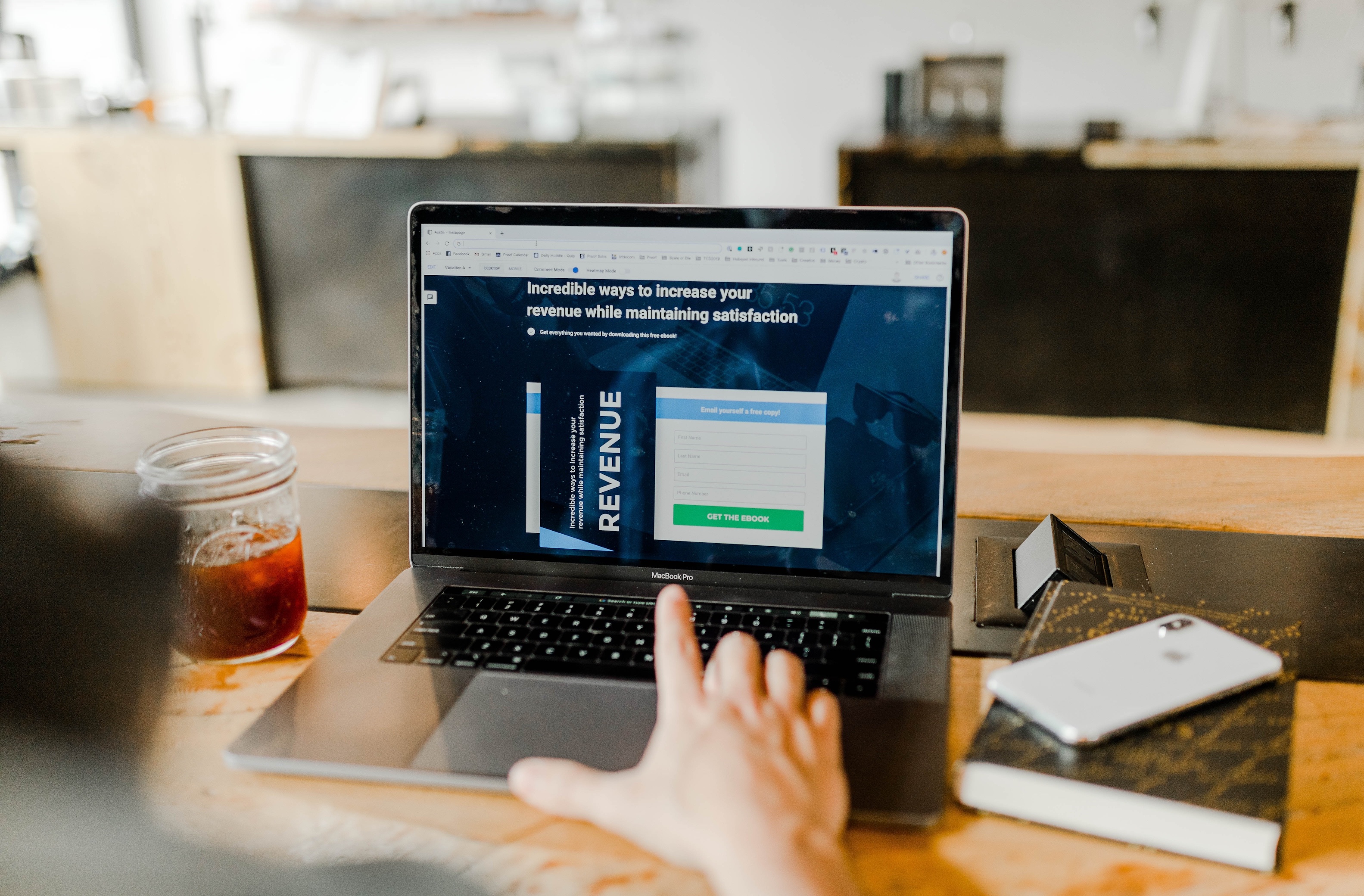 Thank you! You're subscribed!
Oops! Something went wrong while submitting the form.
We will never share your email address with third parties. Unsubscribe at any time. One email every couple of weeks.